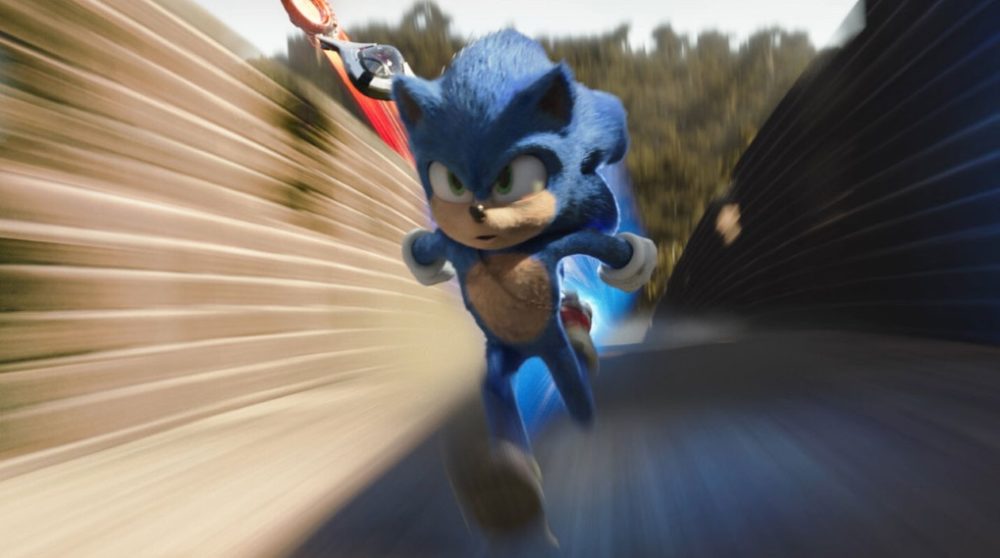 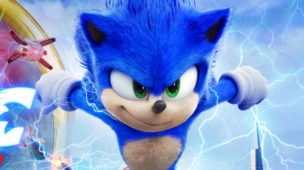 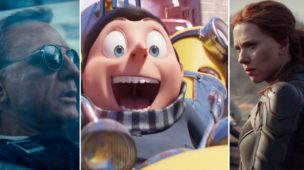 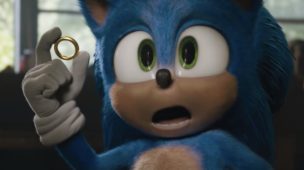 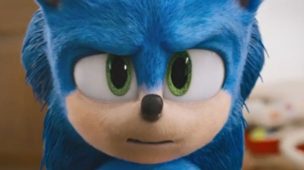 Movies Released Early on Video On Demand and Digital i USA:

Kenneth Branagh’s adaptation of the young adult books series was set to hit theaters on May 29. The film will instead debut on Disney Plus, making it the studio’s first film to skip its theatrical release entirely due to the pandemic.

“Birds of Prey (and the Fantabulous Emancipation of One Harley Quinn)”

Warner Bros. will release the spinoff of 2016’s “Suicide Squad” on video on demand and digital services for purchase on March 24, much earlier than originally anticipated. The movie will become available for rental sometime in April.

The latest Vin Diesel action movie launched in theaters last weekend to a dismal $9.3 million. With theaters now closing, the film will become available to purchase on demand on March 24 at the price of $19.99.

STXfilms and Lakeshore Entertainment will make the horror sequel available for purchase on video on demand and online markets for $9.99 on April 3.

Focus Features’ adaptation of Jane Austen’s famous novel will come to on-demand services early on March 20. The film had launched in limited release on Feb. 21 and expanded on March 6.

Disney Plus has added the sequel to its library three months earlier than originally planned.

The Liev Schreiber-starring drama was originally set for a simultaneous limited theatrical release and a launch on video on demand on March 20. The theatrical rollout has since been scrapped by Vertical Entertainment.

After being delayed from its original release of Sept. 27 due to controversy, Blumhouse’s horror film opened to $5.3 million last weekend. With theaters now closing across the country, Universal will release the film to on demand services on March 20 as a 48-hour rental for the price of $19.99.

After debuting to $9.1 million last weekend, Lionsgate’s faith-based romance will make its way onto video on demand platforms on March 27.

Though Blumhouse’s reimagining of the classic Universal property was benefiting from good word of mouth since its release on Feb. 28, the closure of theaters has brought the movie to on demand services early. It will be available to rent for 48 hours at a price of $19.99 on March 20.

The Jamie Foxx and Michael B. Jordan-starring legal drama will arrive on video-on-demand on March 24, ahead of its anticipated release. It is already available to purchase on digital markets.

Paramount’s “The Lovebirds,” a romantic comedy starring Issa Rae and Kumail Nanjiani, was pulled from its April 3 release date. The film was also set to premiere at SXSW until the festival was also canceled due to the pandemic. Paramount has decided that the film will now skip its theatrical run entirely, instead electing to debut it on Netflix. There is no announced premiere date at this time.

After opening in theaters March 13, Eliza Hittman’s drama film from Focus Features will be released early on demand on April 3.

Disney and Pixar’s “Onward” will be available to buy digitally and on Movies Anywhere for $19.99 beginning on March 20 at 5 p.m. PT. It hits Disney Plus on April 3 in the U.S.

Paramount Pictures is giving “Sonic the Hedgehog” an early release on digital. The family-friendly action-adventure will be available on March 31 — 46 days after its initial launch in theaters.

“Star Wars: The Rise of Skywalker”

The final entry in the Skywalker saga hit digital services on March 13, a few days before its original release date of March 17.

DreamWorks Animation’s sequel to its 2016 hit was originally set to hit theaters on April 10 in the U.S. Now, the film will launch on video on demand platforms as a 48-hour rental priced at $19.99.

After two weeks in wide release, Warner Bros. has decided that the Ben Affleck-starring drama will go to video on demand and digital services on March 24 with a $19.99 price.